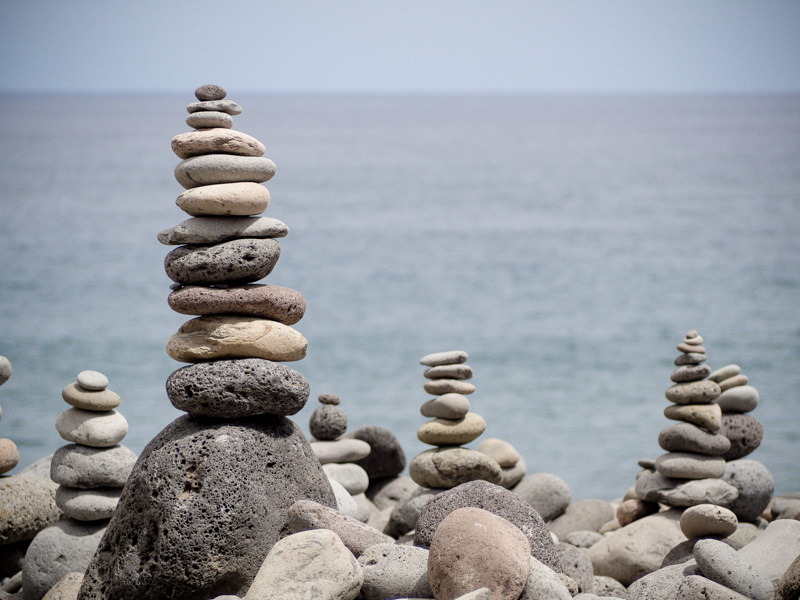 13 May CAIRNS AT SÃO VICENTE BEACH – AN UNEXPECTED SIGHT

Posted at 10:35h in culture, photography & video by Madeiramazing 0 Comments

The last thing you expect to see when you visit a beach, is a large collection of stone cairns. But in Madeira, you’ll find exactly that! Hundreds of stone piles, spread over the entire beach area. São Vicente beach is, like many Madeira beaches, a pebbled beach. But here in São Vicente, they made something beautiful and extraordinary of their beach. On the beach near the village center you’ll find cairns as far as the eye can see. Some high and wobbly, others modest in size but firm and solid. In all shades of grey. What a beautiful sight! 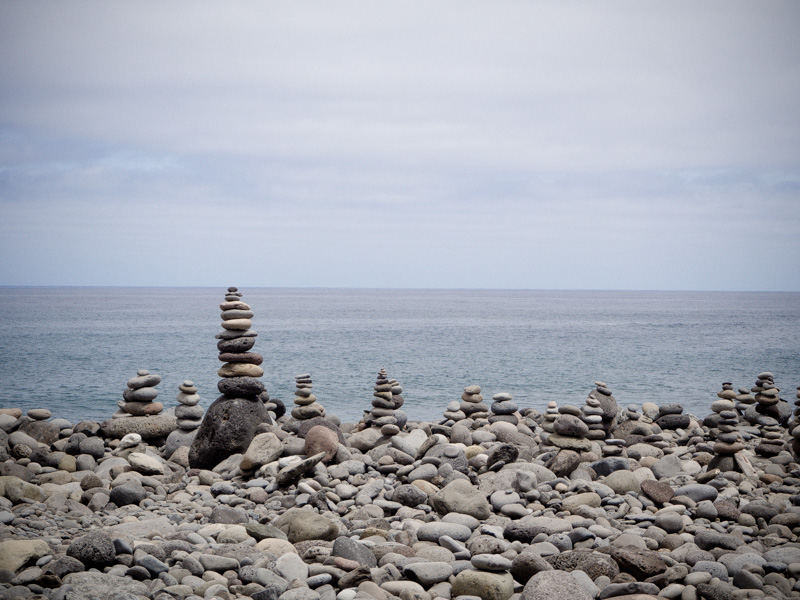 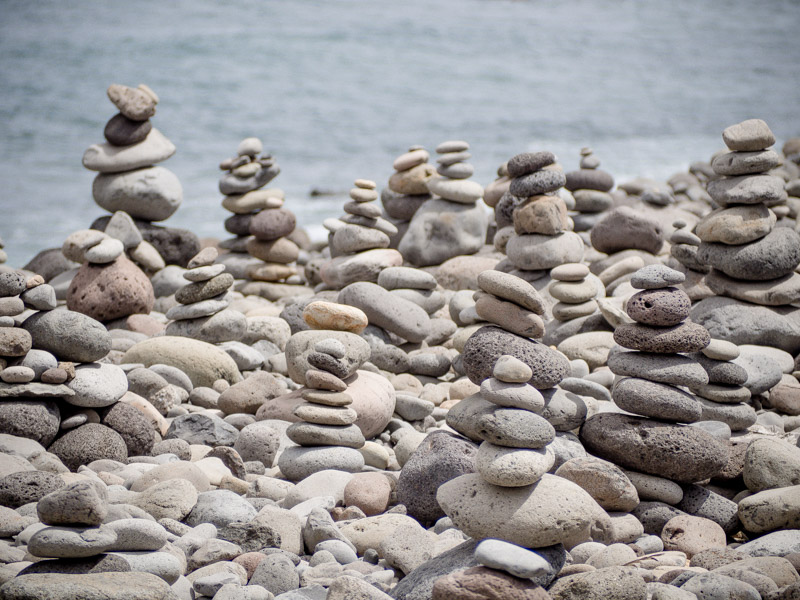 CAIRNS, WHAT ARE THEY FOR?

Here’s a tiny bit of history and mythology! Stone piles or cairns are found all over the world and have varying functions and meanings. They are part of myths, legends and folklore.

According to a Greek legend, Hera accused Hermes of killing her loyal servant and she took him to trial. All of the other gods acted as a jury, and as a way of declaring their verdict they were given pebbles, and told to throw them at whichever person they deemed to be in the right, Hermes or Hera. The majority of the Gods threw their stones at Hermes, until he was covered completely. In Irish, Scottish and Norwegian myths, the cairns are home to fairies, elfs, trolls and ghosts. Even Portugal has a legend regarding the stone piles, which they call moledro. According to Portuguese legend, the stones are enchanted soldiers. When put under a pillow, at dawn the stone turns into a soldier. The enchantment doesn’t last long, the soldier quickly turns back into a stone again, which magically reappears on the moledro.

In the old days, the cairns were also frequently used as landmarks or for orientation. That is also how they are still used until this day. You’ll stumble upon many of them during a mountain hike. They still mark trails and help travelers orient themselves in foggy weather. 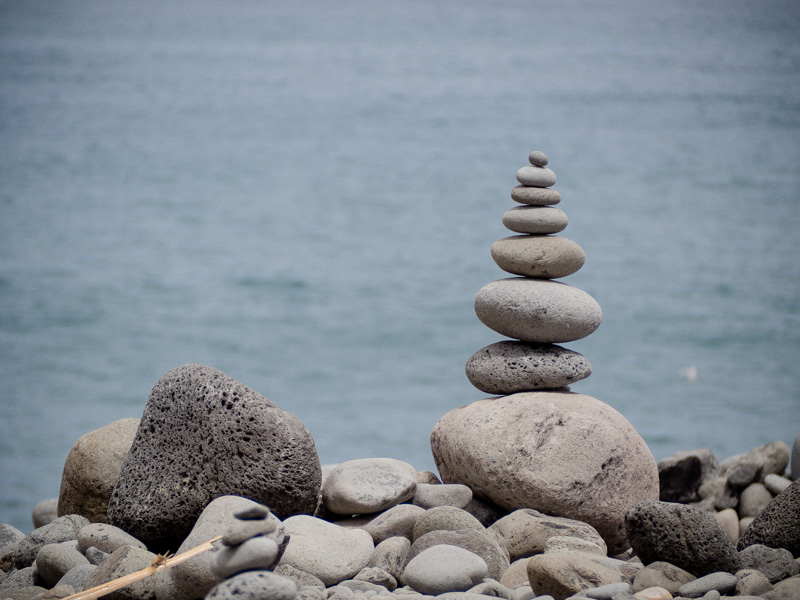 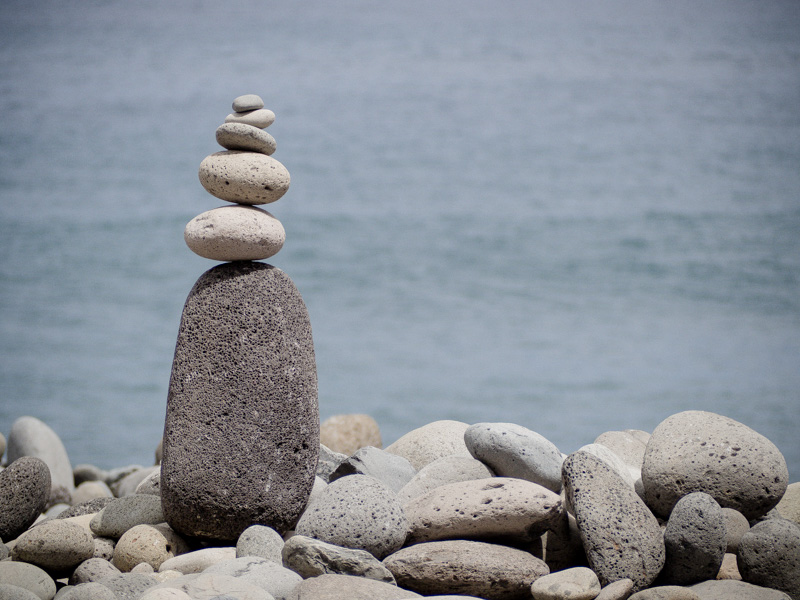 BUILD MY OWN CAIRN

I wouldn’t do that in, for instance, the mountains. Cairns still have an important function there, so it’s not right to just add another. In Scandinavia, it’s a big problem: tourists who build their own cairns. They often use stones of other, very old cairns. That’s not right. But here, on this Madeira beach, I didn’t see any harm in building a small stone pile of my own and add to the hundreds already there. 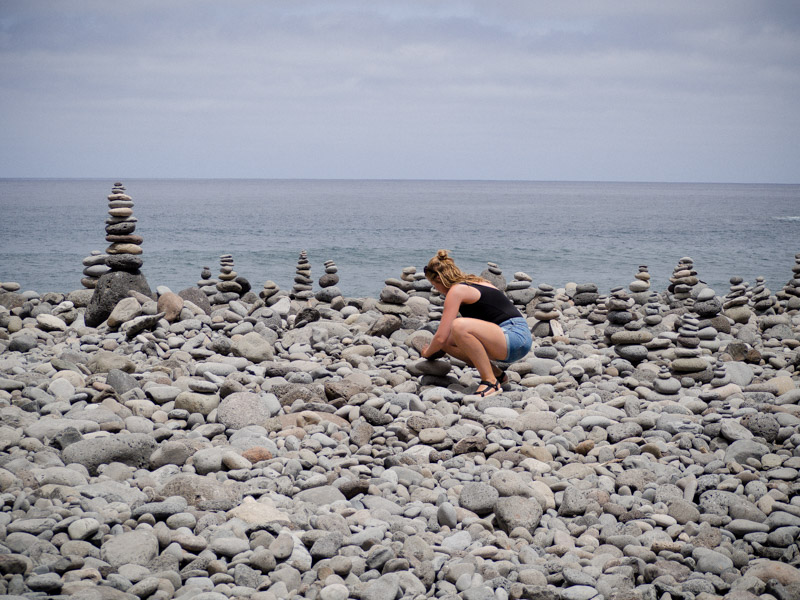