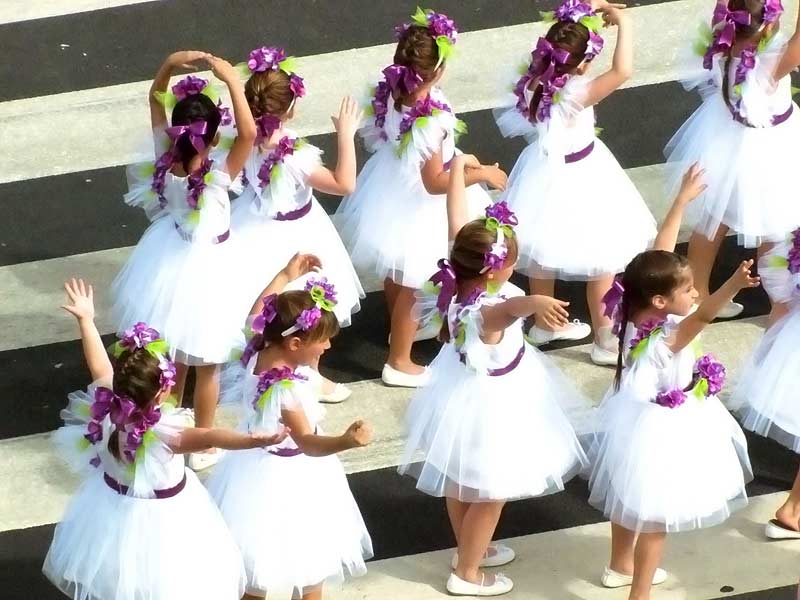 Clearly, Madeira is called flower island for a reason! At the beginning of spring, Madeira’s flowers start to bloom, rapidly covering the island with colour. The island has its’ own special way of welcoming spring and flowers, by organizing the yearly Flower Festival. During the Festival, you’ll find the capital Funchal festively decorated with flowers and traditional flower carpets. 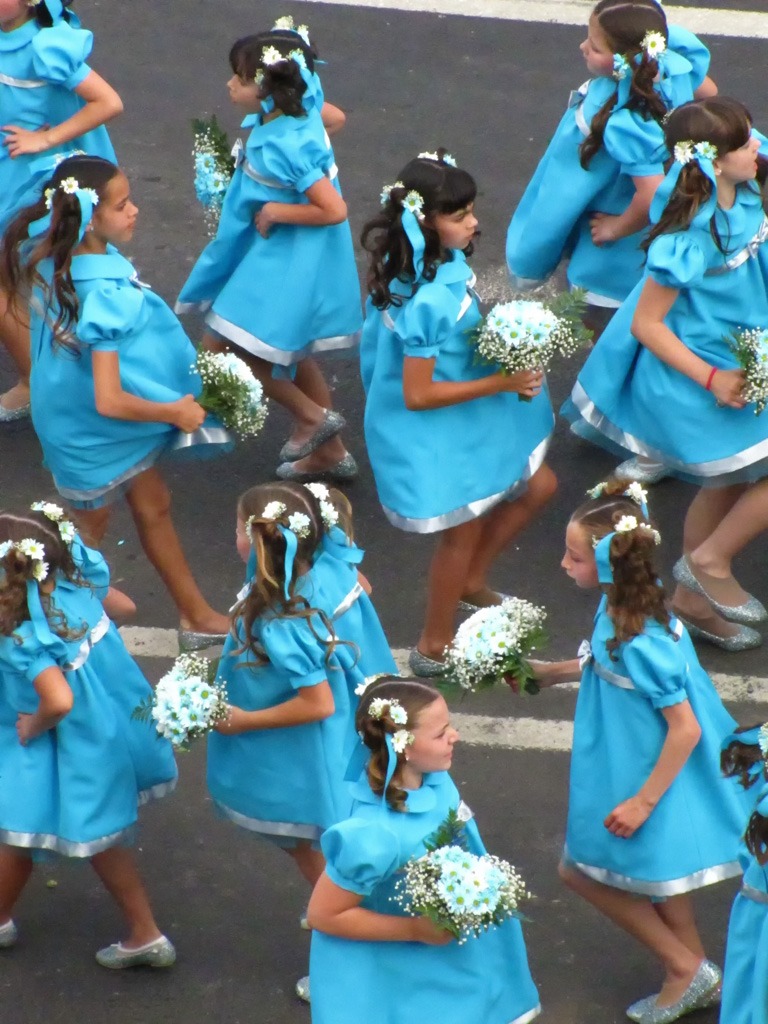 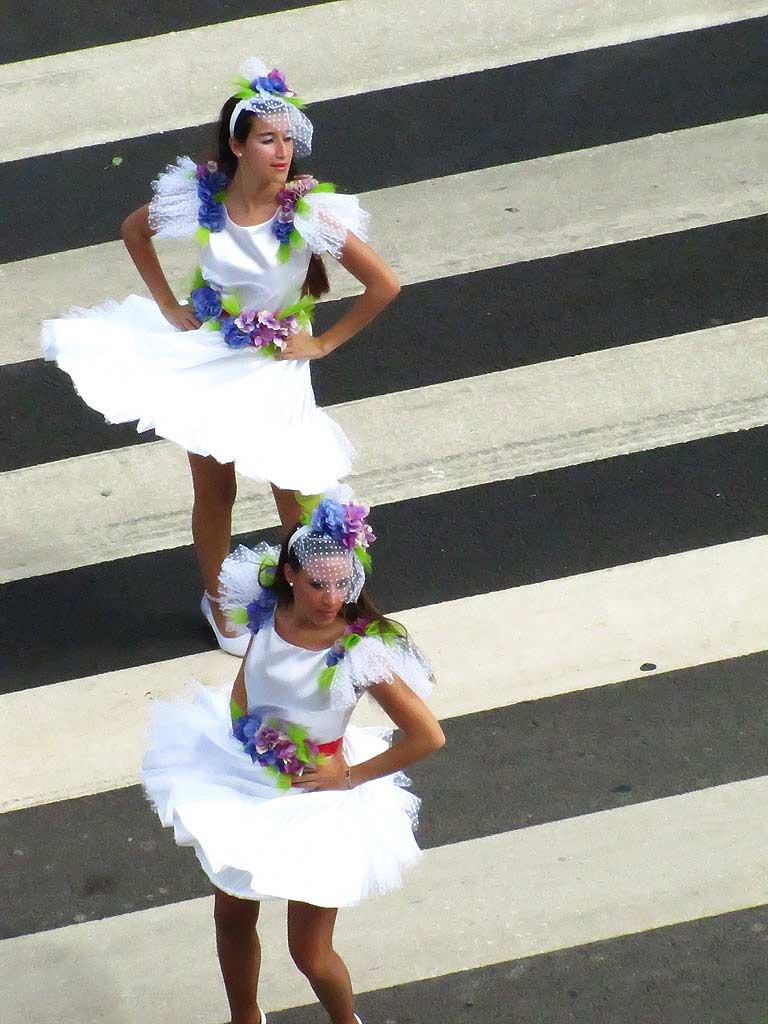 For many tourists, the Flower Festival and Parade are the main reason to travel to Madeira in this season. So if you happen to be in Madeira during the Flower Festival, pay Funchal a visit! As for the Flower Parade: if you want to be able to see the parade, instead of the backs of the people in front of you, be on time to secure yourself a nice view. 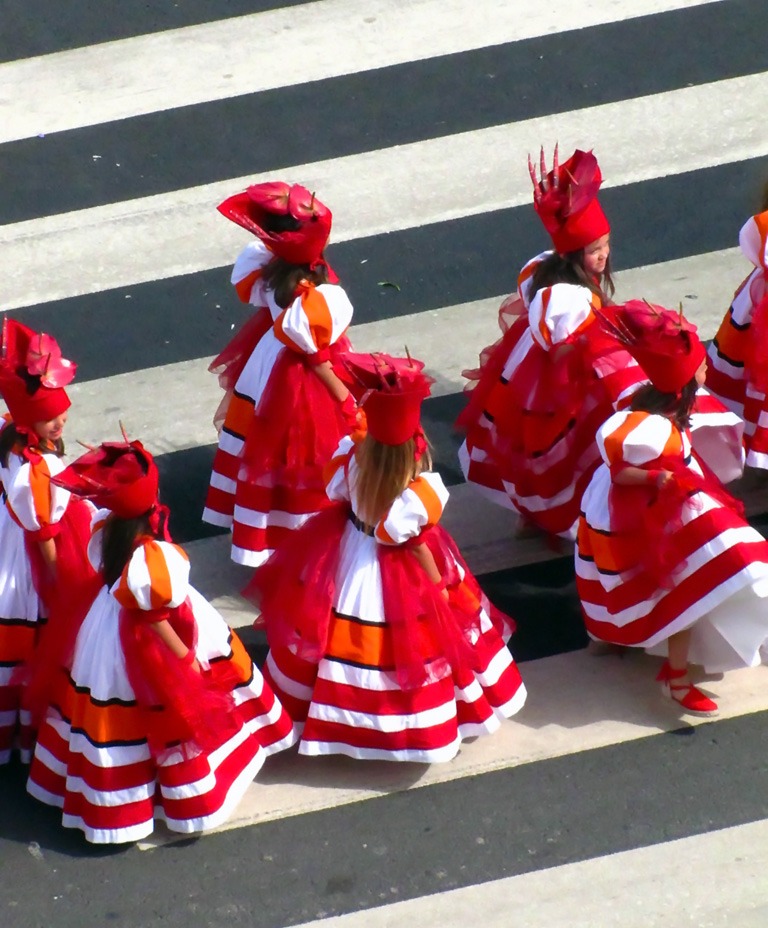 Fun Fact (especially for Dutch MADEIRAMAZING visitors): during Festa da Flor, loads of flowers are used. Since Madeira can’t provide all these flowers, the majority of flowers is imported. A large portion of the flowers is coming from (surprise, surprise): The Netherlands.

Of course, the Flower Parade is not the only event during the Festa da Flor. Lots of other events are organized. In Funchal Centre, a flower market is set up, showcasing all exotic flower species to be found on the island. Naturally, you’ll be able to buy flowers here too. The flower market is situated at Avenida Arriaga (close to the promenade). Here, you’ll also see lots of traditional flower carpets. You’ll probably even smell the market before arriving, as the large quantity of flowers from the market and the flower carpets spread a lovely perfume. Throughout Funchal, many folkloristic dancing and music groups contribute to the festive atmosphere. They perform in the streets wearing traditional costumes and using traditional musical instruments.

A detailed program of the entire Flower Festival can be found on the official website of Festa da Flor.