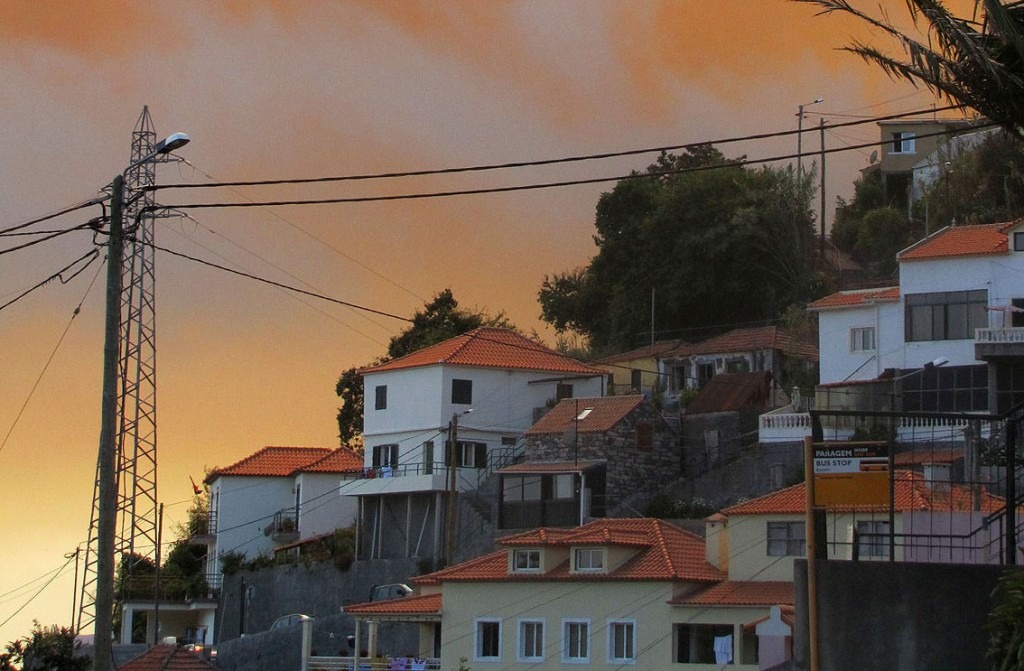 Posted at 15:06h in news by Madeiramazing 0 Comments

I am so very sad to hear that Madeira is on fire…..again.

The last few years, there have been several large fires on Madeira. In 2010, 2012, 2013 and now again, in 2016. During the 2010 fire, a large section of Funchal National Park was destroyed. The consequences of that fire are visible to this day. 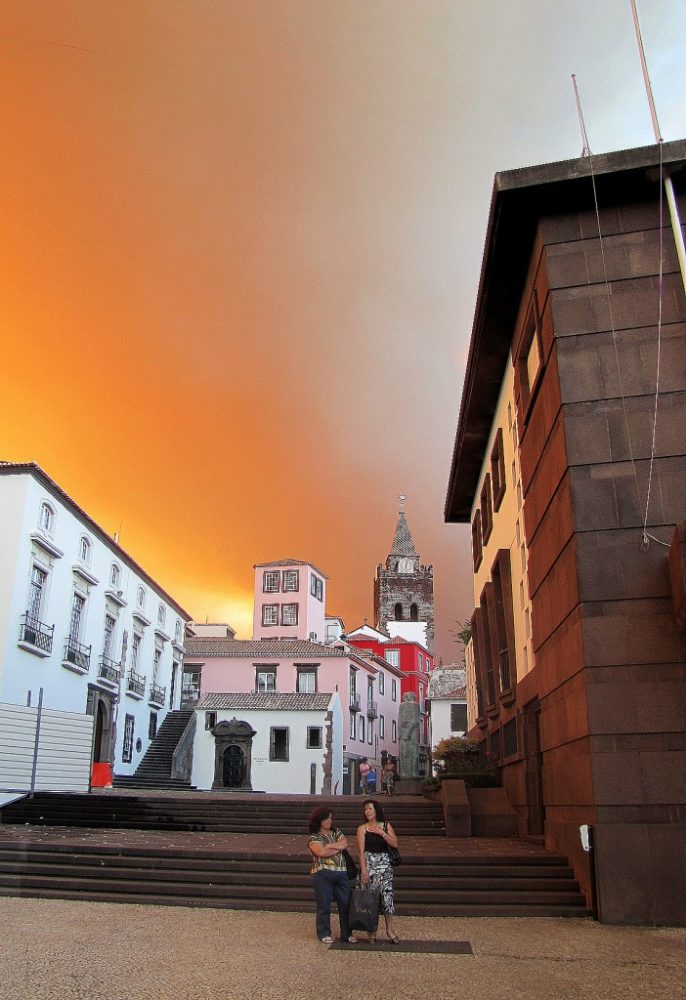 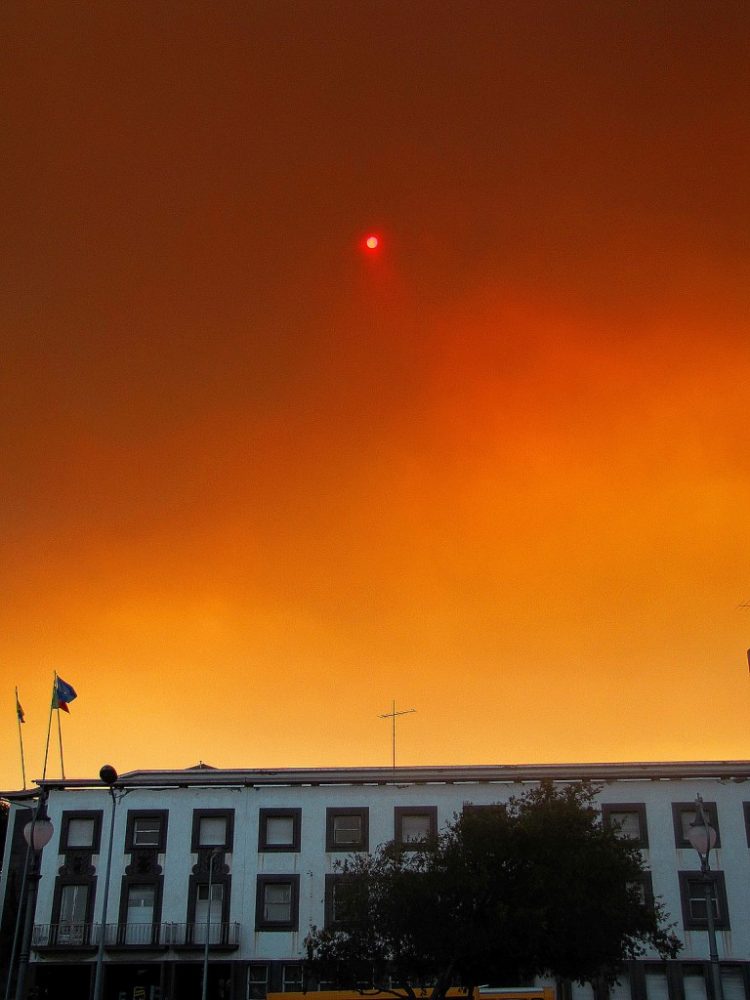 This current fire is again very large. Madeira’s authorities even feared for the historic part of Fuchal. Funchals’ historic centre is surrounded by a large residential area. So if the fire is close to the center part of the city, the damage to the surrounding areas must be substantial.

FIGHTING A FIRE ON MADEIRA

The firemen and –women are fighting very hard to keep the consequences of the fires to a minimum. However, extinguishing a fire on Madeira is almost an impossible task. Since many of the nature parks are so hard to reach, you simple won’t be able to get there with fire trucks and the necessary equipment. In addition, during the past few days, the island was plagued by a heavy wind. Because of this wind the fire was able to travel fast.

The consequences to the island are enormous. Four people have died, over 1000 people were evacuated, dozens of houses are destroyed and large portions of nature are burned. We will be leaving for Madeira this week, and I can’t say I’m looking forward to what I’m going to see when we get there.

The worst part of all this is knowing that someone purposely caused this fire. That leaves me speechless, angry and very sad.

Let’s hope that the island, its people and nature will soon recover from this horrible disaster. And to end on a tiny positive note: this beautiful and hopeful photo taken just after the fire (by Miguel Moniz). 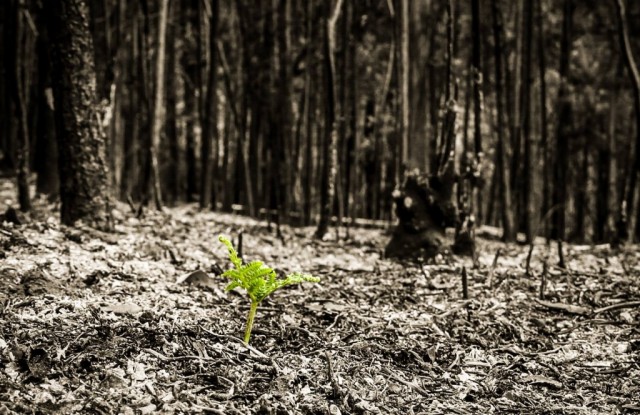