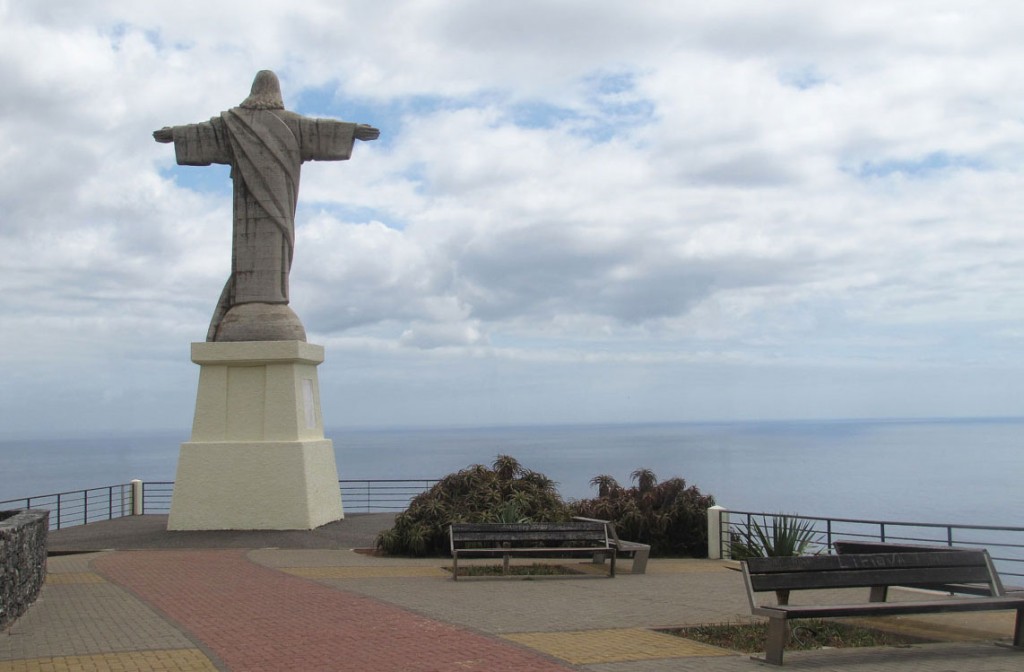 Posted at 15:05h in activities, culture by Madeiramazing 0 Comments

It is Rio de Janeiro’s best-known attraction: the statue of Christ the Redeemer. The world famous Christ statue is visited by more than a million (!) people each year. This statue is enormous: with its 30m height, it’s one of the largest Christ statues in the world. At this very moment, during the Rio Olympics, it’s also featured in a lot of news footage concerning the Olympics.

On Madeira, you’ll find Cristo Rei: a beautiful Christ statue which is lesser-known and visited than its Brazilian counterpart, but very much worth a visit. Cristo Rei is a 14m high Art Deco statue of almost a century old. It was actually built before Rio’s statue. It is located on a cliff at the small village of Garajau, high above the ocean. No shoving crowds here, but a magnificent view and serenity. 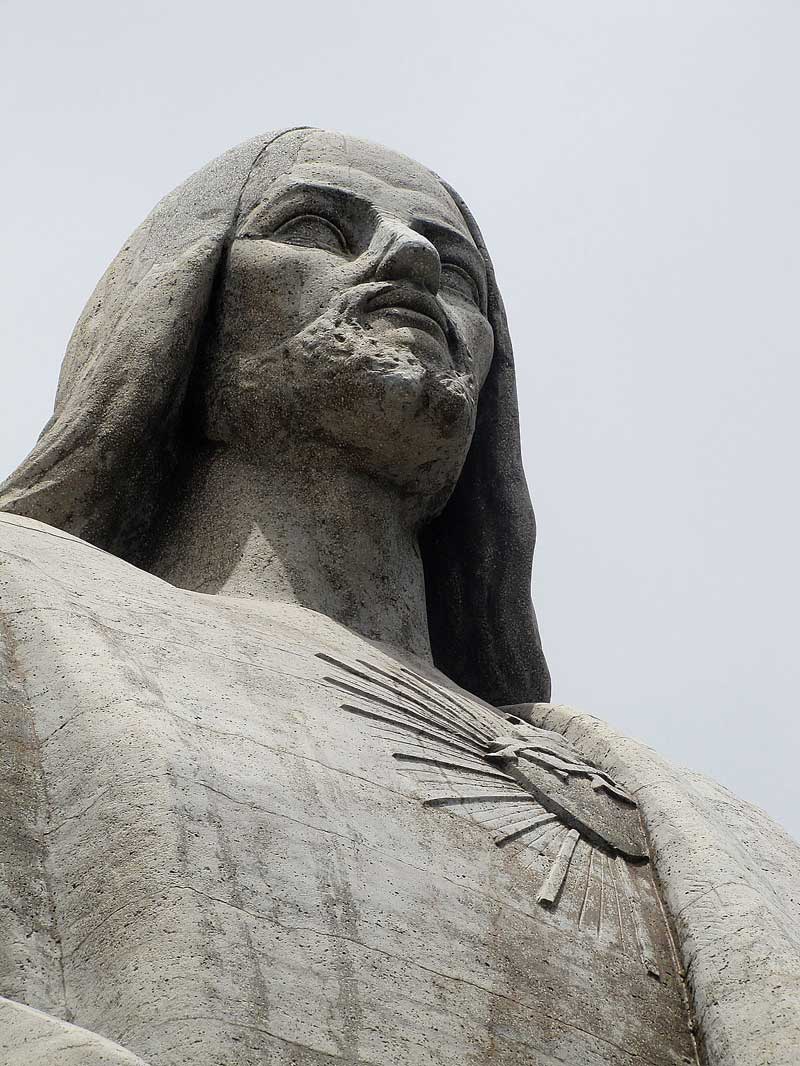 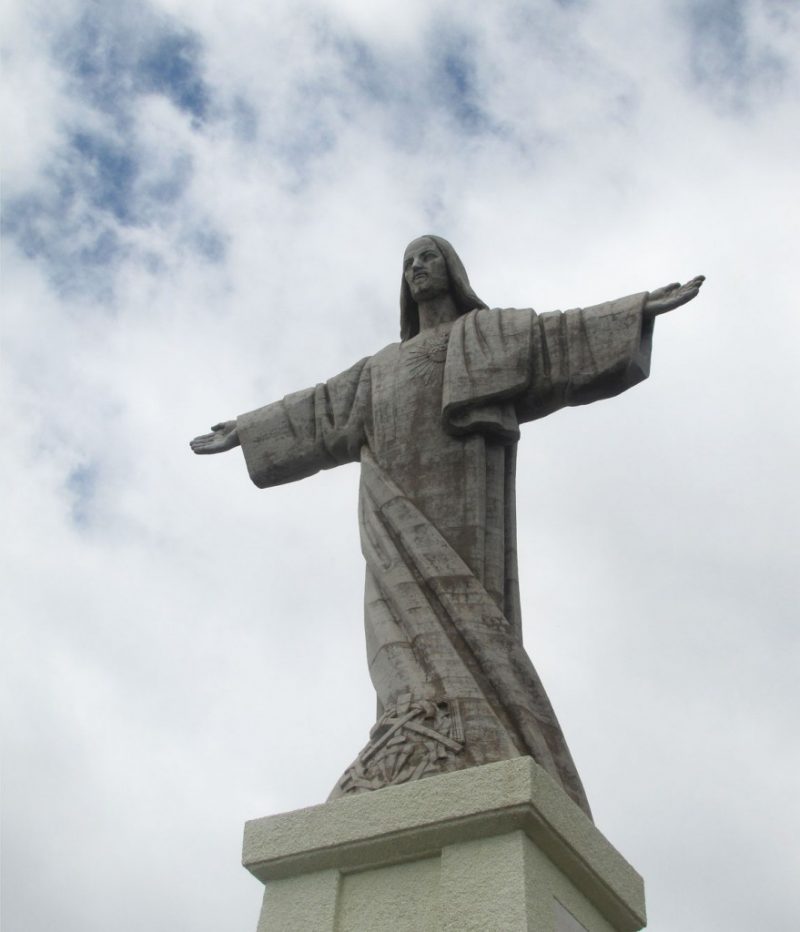 I have read that this statue was built as a remembrance of the function this location used to have centuries ago. It appears that deceased Christians were thrown off this cliff, since until 1770 only Catholics were allowed to be buried on the island.

Garajau is located near Funchal and easily accessible by car. Make a short stop at Garajau, behold Cristo Rei and view the ocean standing next to this impressive statue.