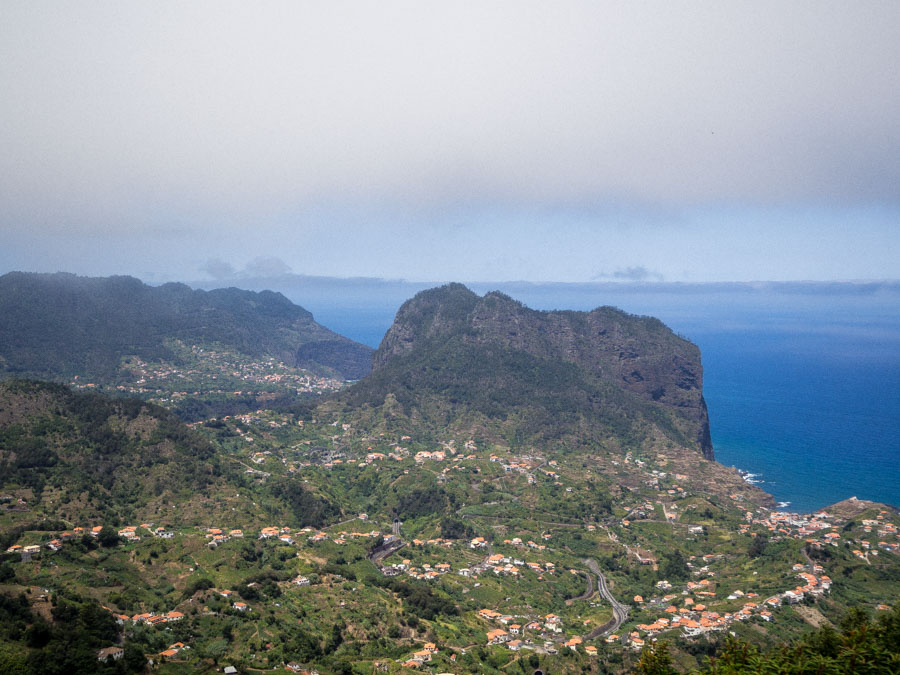 Porto da Cruz is a small village on the North coast of Madeira. It’s located on the ocean and surrounded by huge mountains, among which Penha d´Águia: Eagle Rock.

You can’t miss this rock when travelling the North coast of Madeira. Eagle Rock is an impressive 590m high rock, with a very steep cliff on the ocean side. And if you already like this rock looking at it from down below, know that there is a trail leading to the top of Eagle Rock. You’ll end up on its highest point, enjoying views over the ocean, the North coast and Porto da Cruz. 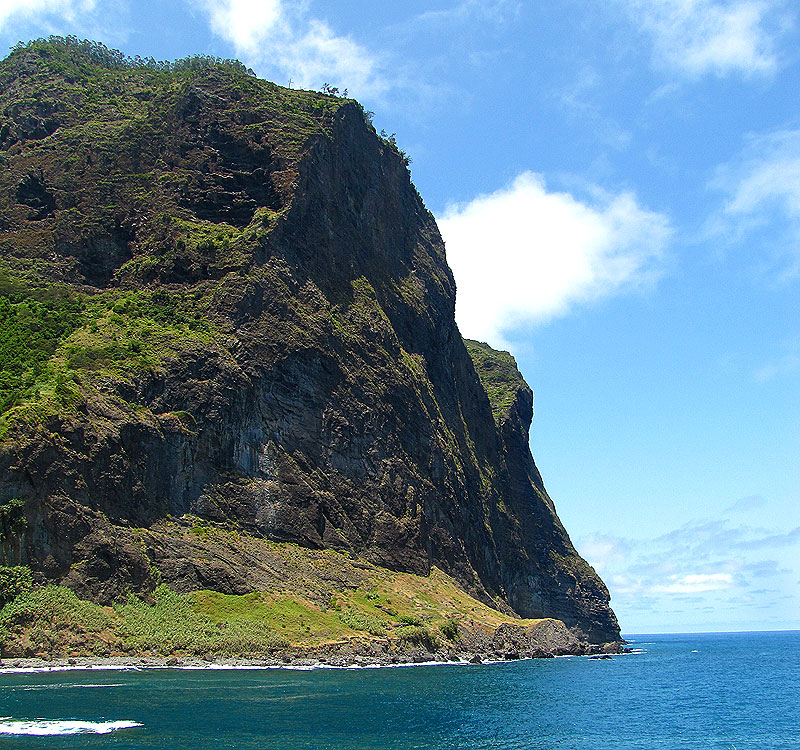 Since Porto da Cruz is located directly on the ocean shore, this town offers enough possibilities to enjoy the ocean. Porto da Cruz has some nice beaches (rock and sand). Additionally, there are two natural swimming pools. Furthermore, the beach area is surrounded by some cafes and restaurants. You can easily spend a day here, relaxing and swimming, in both the sea and the natural swimming pools.

You can also walk the promenade which covers Porto da Cruz’s shore and enjoy the nice views. From this promenade you’ll see local fisherman trying their luck on the rocks or entering the ocean armed with their harpoons. 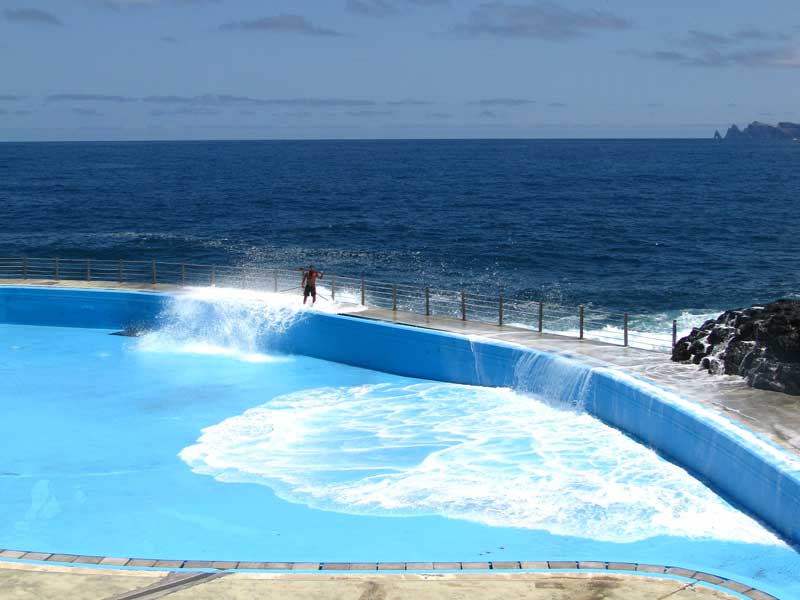 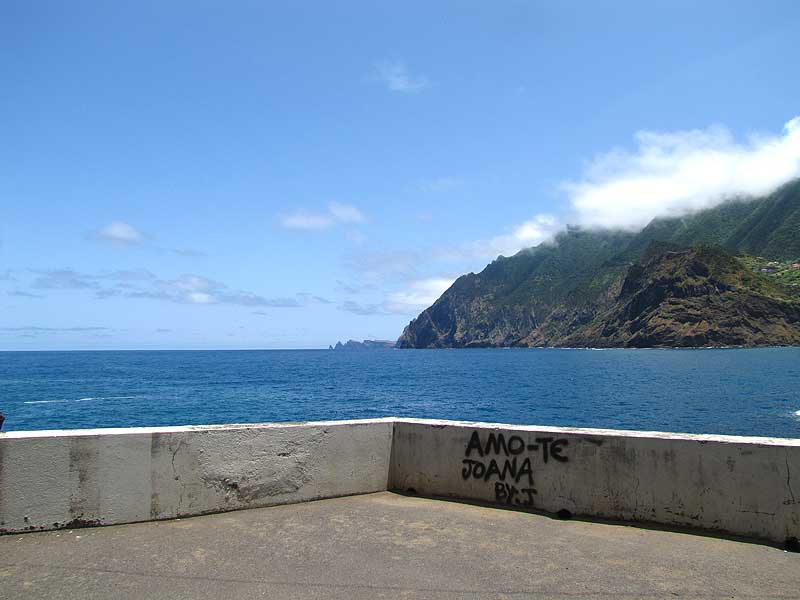 On the promenade you’ll find one of Madeira’s last operational traditional sugarcane factories. This factory still produces rum and molasses from sugarcane, the traditional way. Pay a visit during the harvest season and you’ll be able to see, and smell, how they turn enormous amounts of sugarcane into rum. Of course, connoisseurs of Madeira rum can also indulge on some of the locally produced rum.

Cruz – Levada do Castelejo. This walk starts near Porto da Cruz. This is a very easy walk, following a levada through the backyards of Cruz houses to the riverbend of Ribeira Brava.